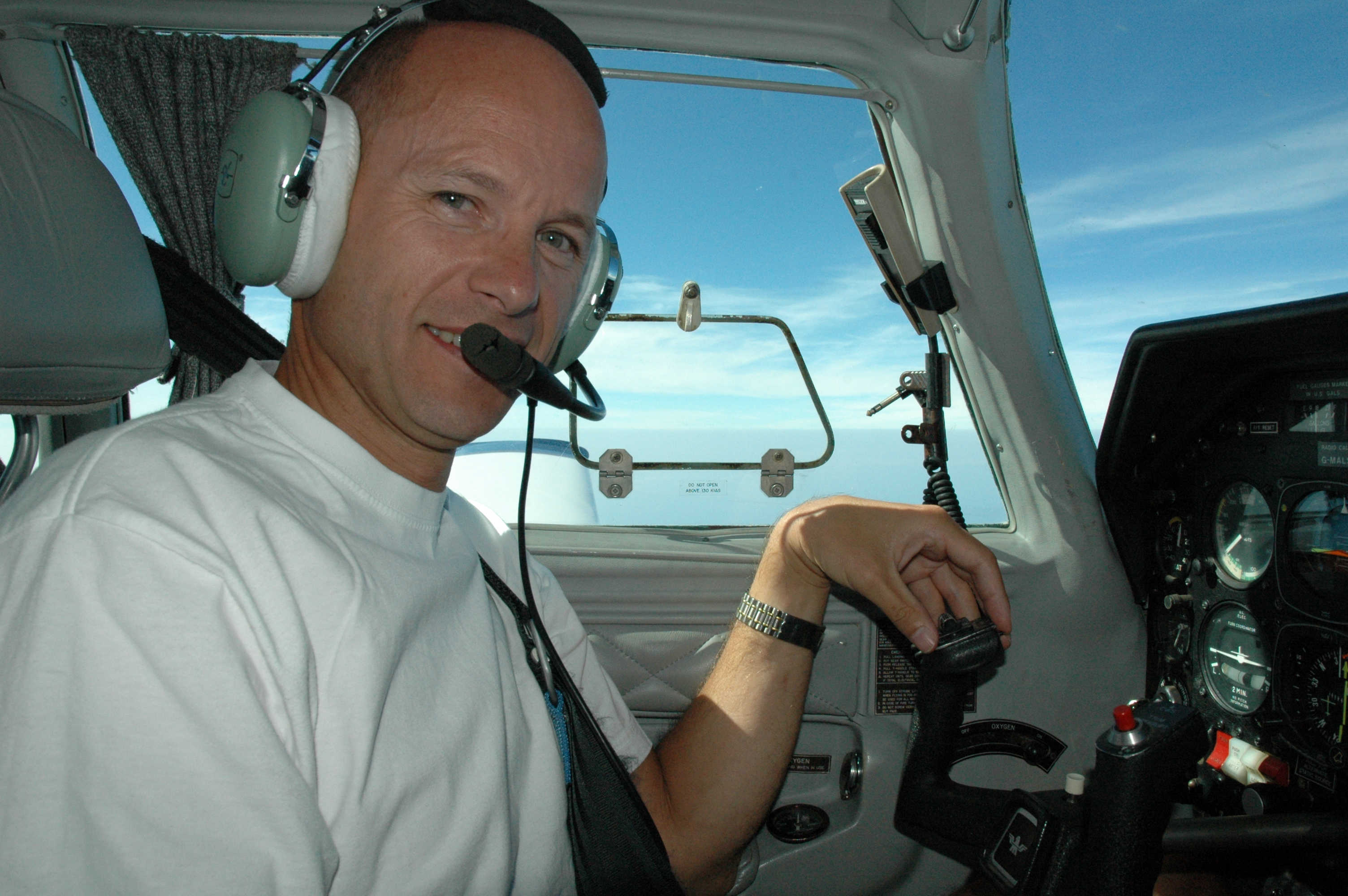 As an aircraft owner, I was deeply frustrated by my experience of arranging aviation insurance, from poor service and high premiums to bloated commissions and little or no provider choice. From talking to other owners, it became clear I was not alone in these views, and some even suspected there was a cosy ‘cartel’ amongst insurance providers.

I felt aircraft owners deserved a better deal, so with many years insurance technology experience behind me, I decided to do something about it. My vision was to create a better solution based on simple flexible products, lower premiums and online self-servicing so that owners could manage their cover themselves, which I thought would sit well with usually tech ‘savvy’ pilots. Self-service would cut costs and in turn lead to lower prices. To deliver this would require a new technology platform that not only supported online sales but also performed all the other functions required of an insurance system.

In 2003 I started developing this technology, and once I had made enough progress with it, I began approaching existing insurers who I needed to provide underwriting capacity and claims handling expertise. Unfortunately their initial response was distinctly underwhelming, possibly due to their fear of the reaction of traditional brokers who had a vested interest in keeping the status quo. Reluctantly, I had no option but to put the idea on the back burner for some years, although I continued to develop the technology.

In 2011 I was discussing the idea with Bob Bevan, an old friend and former colleague who also happened to be an insurance distribution expert with an underwriting background. With his expertise, we looked again at the aviation market, and seeing the ongoing dissatisfaction with existing cover provision, plus the growth in online sales for other insurance products, we decided that this was the right time to resurrect my original idea. Interestingly, this time we had serious interest from the insurance companies.

We set up Visicover in early 2012 and launched the service to clients in mid 2013. Since launch we have radically changed the way in which general aviation insurance can be arranged. Indeed, in 2016 we received the prestigious ‘Start Up Of The Year’ award which recognises companies who started up in the previous three years and who had already made a significant impact on the market in which they operate.

I hope you will find Visicover can provide a better insurance solution for you as an aircraft owner. If it does, tell your friends, if it does not, tell us by writing to enquiries.uk@visicover.com.